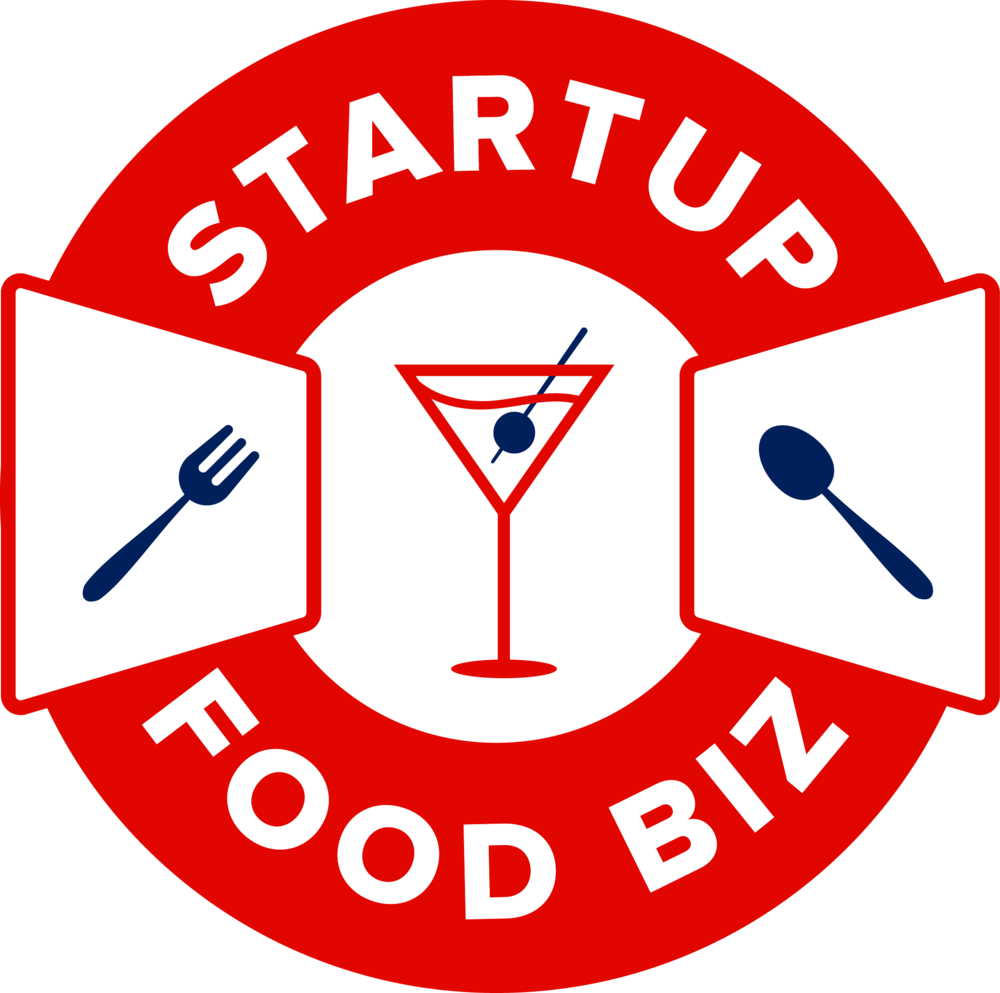 5 Top Distilleries You Need to Check Out in Louisiana 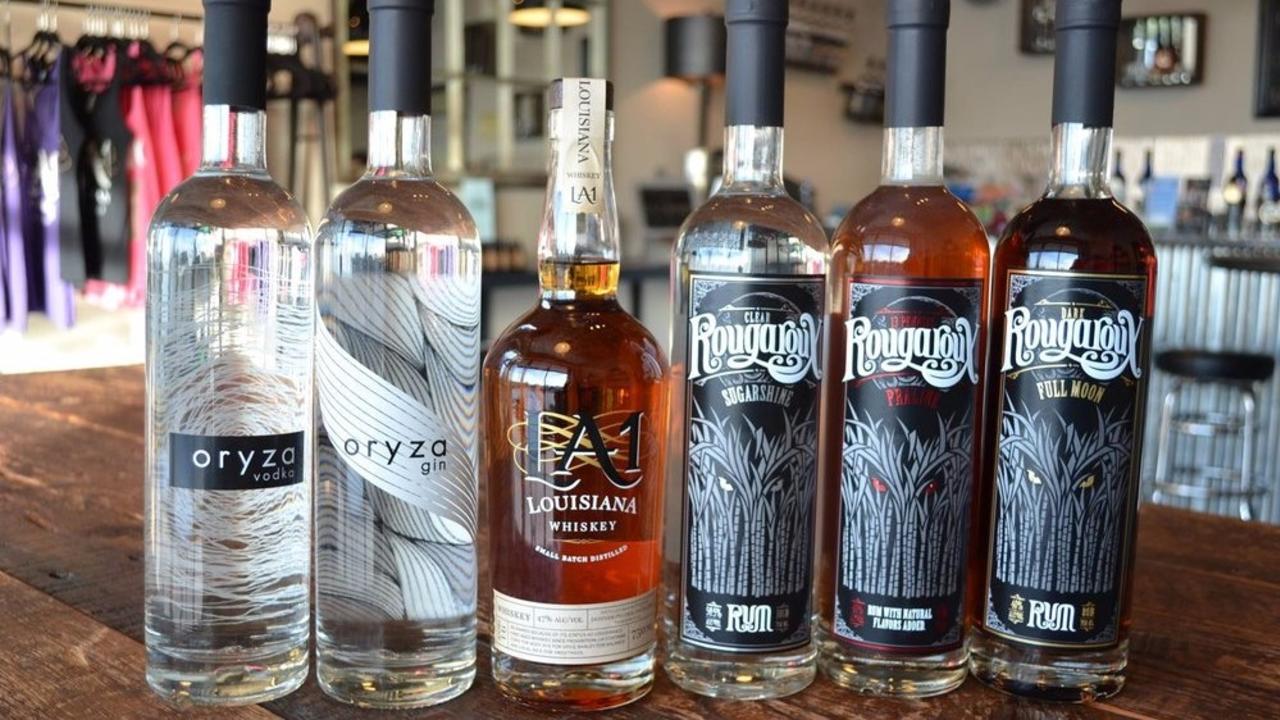 Louisiana is known for a lot of things. Cajun cuisine, jazz music and of course Mardi Gras, but did you know it has also slowly crept onto the national craft distillery scene? Well, if you live in Louisiana you probably already noticed craft distilleries popping up everywhere.

But for those visiting the Pelican state, make sure to map out a trip and experience some of what Louisiana (or at least New Orleans) is most known for: drinking. All of these distilleries feature spirits made with some of Louisiana's finest homegrown ingredients. 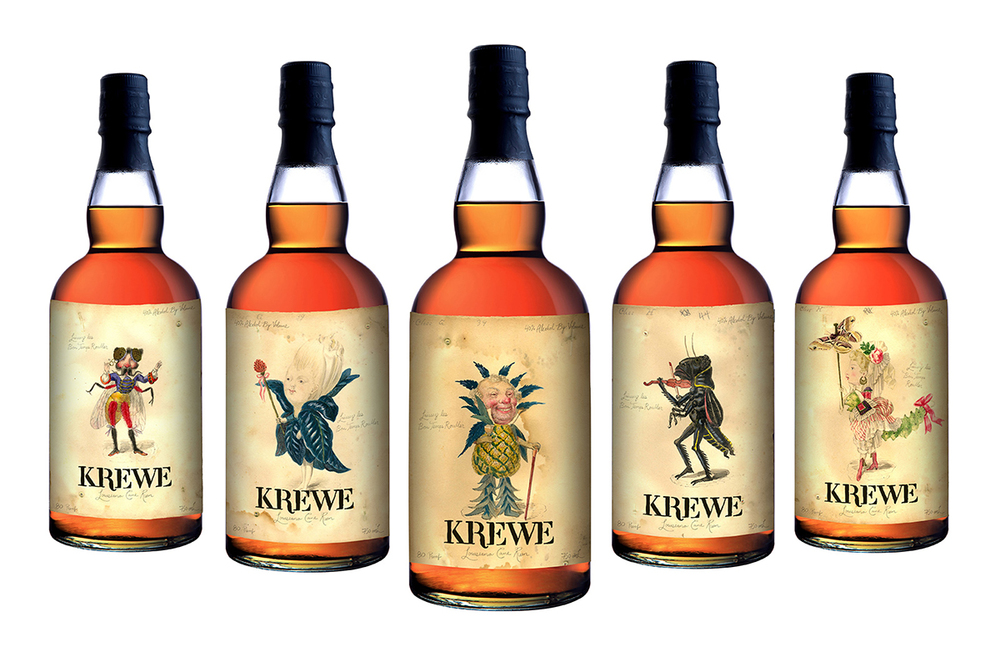 Located in Baton Rouge, Cane Land Distilling Company is one of the newest distilleries in the city. It offers an extensive blend of rums, whiskeys, and vodka.

The establishment was founded in 2013 by Walter Tharp. His idea of opening a local distillery came up when he attended a wedding in Guatemala. As his family owns a sugar plantation and mill, other guests in the party naturally asked, “You have a sugar mill and you don’t make rum? Why not?”

On the flight back to the U.S., it got Mr. Tharp thinking. Initially he wasn’t keen on the idea but eventually realized it made sense. Thus, the plan for a distillery came into motion, and the rest was history.

Today, Cane Land Distilling Company is one of the leading producers of spirits and rum in the continental U.S. 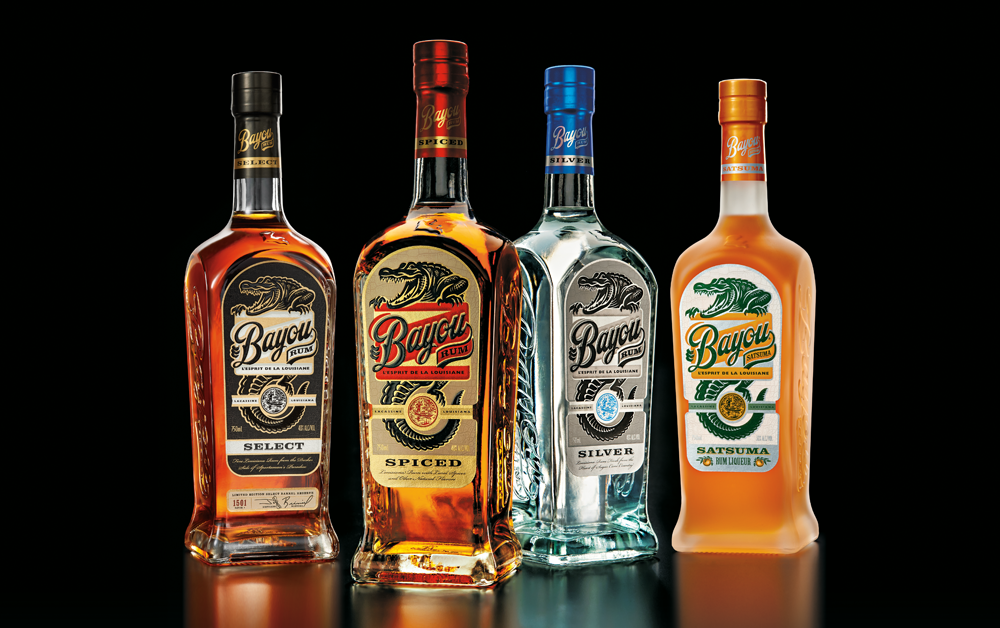 Did you know Louisiana Spirits is the biggest craft rum distillery in the U.S.? Their claim to fame is the Bayou family of rums.

This distillery was started in 2013 by hunting buddies Skip Cortese and brothers Trey and Tim Litel. The facility is about 36,000 square feet and produces rum for over 35 states. Recently the company started shipping rum to Europe, which, in turn, will be distributed to 17 countries.

In 2016, Louisiana Spirits was recognized as the year’s top attraction by the Louisiana Travel Promotion Association. In addition, Drinks International recognized the distillery’s visitor center as the best large-scale visitor center.

To date, Louisiana Spirits received more than 65 awards for its rum products. 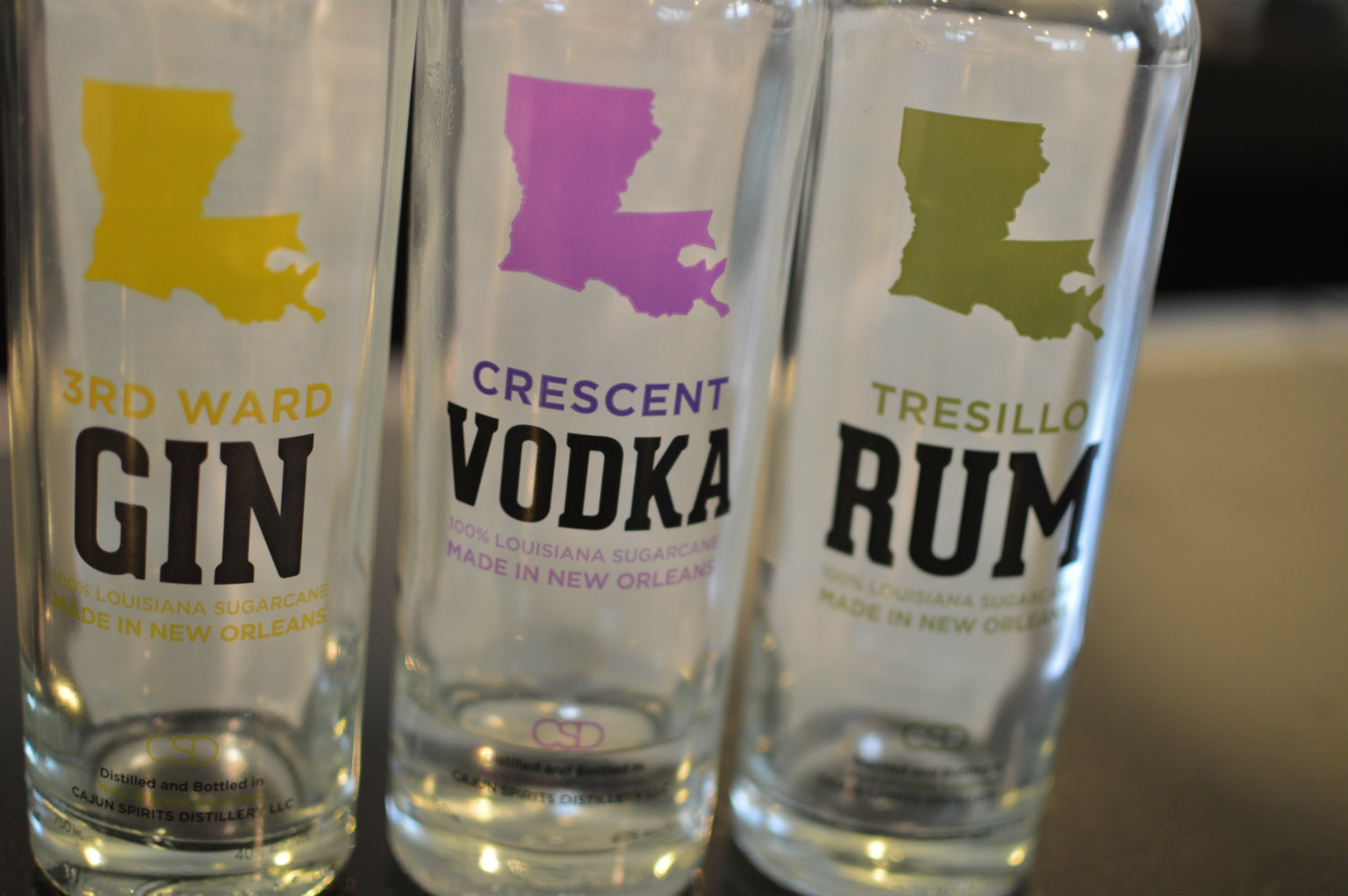 Situated in New Orleans, Cajun Spirits is a known producer of gin, vodka, and rum products. This was how this distillery got started.

Gus Haik was an engineer in the Navy when he discovered distilling, but it wasn’t spirits or brews at that time. During his service, he was tasked with turning sea water into bathing and drinking water.

When he got out of the service, he came home to New Orleans. “I wanted to come back and start manufacturing something,” Mr. Haik said.

With this knowledge in distilling along with his experience working for another distillery company, the idea to own and operate his own distillery was born.

After getting in touch with investors, Cajun Spirits was created in 2010. Today, this full-time enterprise is operated by Mr. Haik along with his wife as well as his dad and brother. 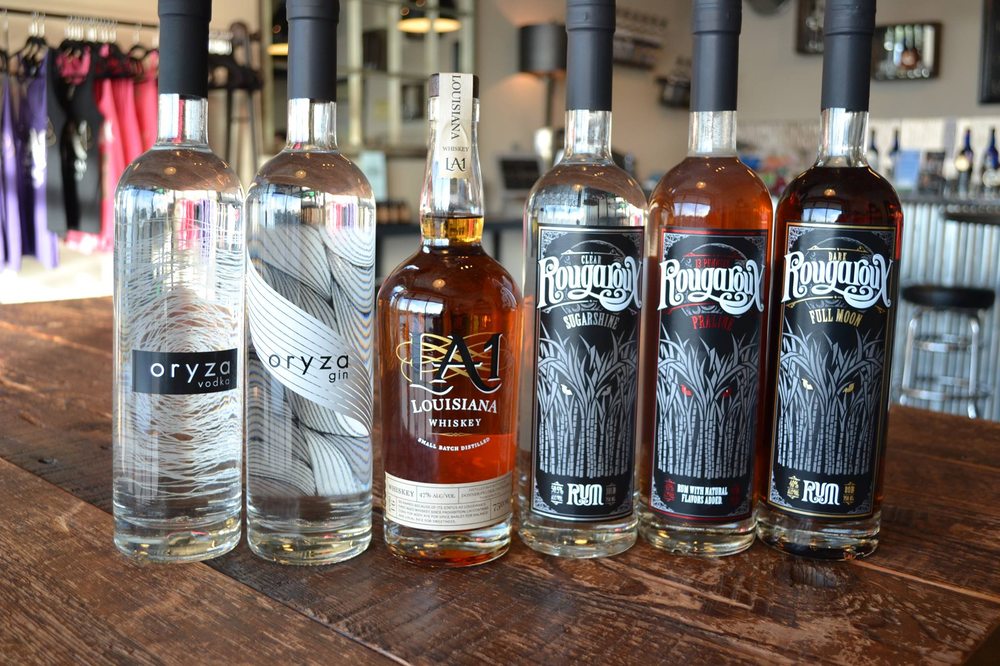 “Why can't we get into the distilling business?” That was the line that ignited the idea of starting a distillery.

Two couples, Tom and Beth Donner and Henry and Jennifer Peltier, were on a trip when the thought popped up. After all, they all lived in the sugarcane area of Thibodaux. What’s more, Henry’s grandpa owned a sugar mill from the 1930s, albeit abandoned at that time. Starting a spirits business just made sense.

In 2012, Donner-Peltier Distillers was created. Using sugars from their family-operated mill, the distillery started with rum production and eventually ventured into whiskey, vodka, and gin products.

It was a simple vacation trip and a single proposition that blossomed into a full-time, rewarding investment. Their major sellers are Oryza Gin and Rougaroux Rum, with their own distinct Louisiana flavor. 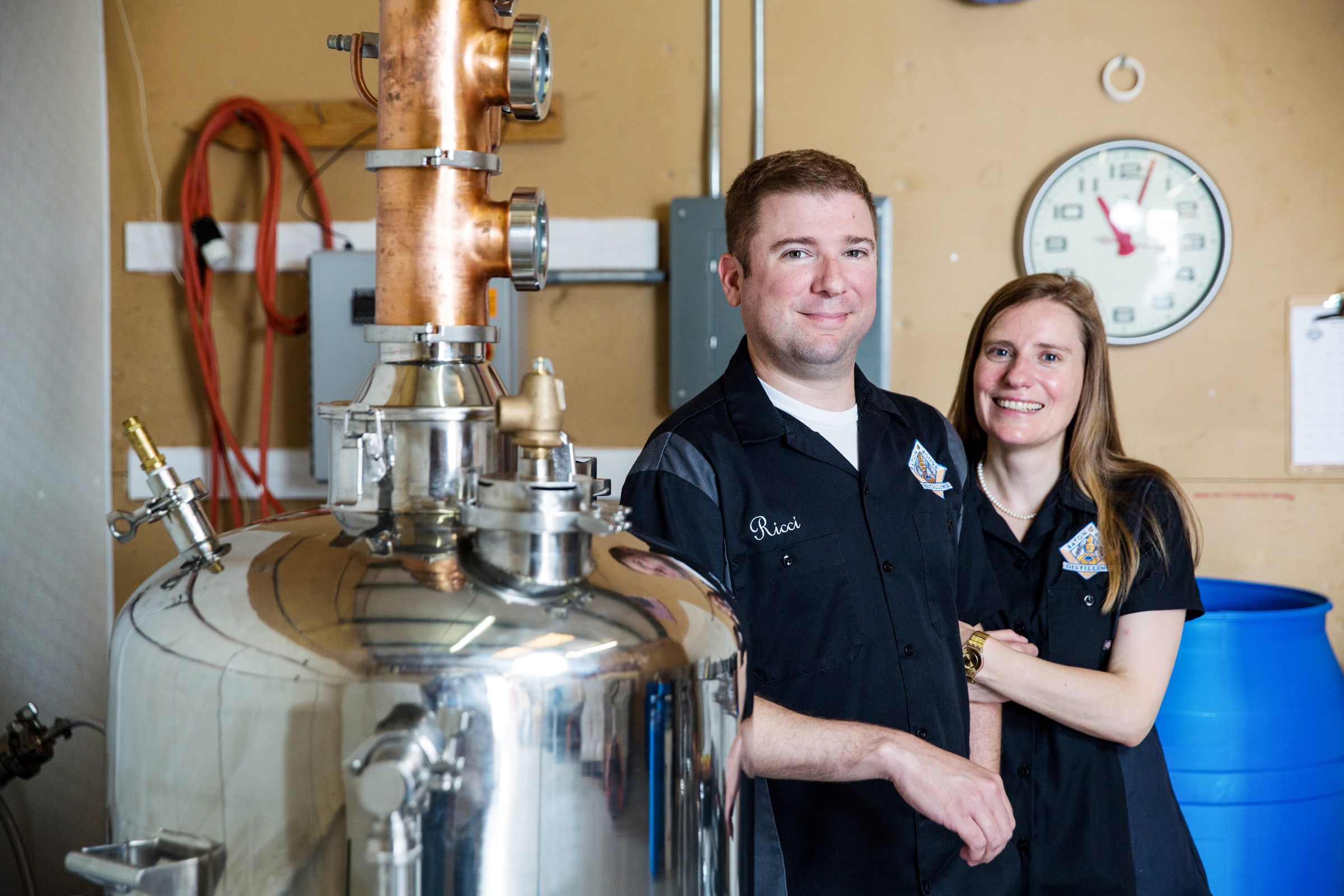 Ricci Hull has always been interested in the distilling process. Along with his wife Natacha Krzesaj, he traveled Kentucky where he realized, “I can do this.”

Learning the basics of the distilling process, Mr. Hull came to know the specs and designs. In 2014, Baton Rouge Distilling was founded. The company’s first release was strawberry brandy, which continues to sell today. Up next was a rye whiskey drink, with which the company collaborated with Southern Craft Brewery.

The company’s first release was strawberry brandy, which continues to sell today. Up next was a rye whiskey drink, with which the company collaborated with Southern Craft Brewery.

Today, Baton Rouge Distilling is focused on upgrading its portfolio, as the company is working on bourbon and white whiskey products.

Stay connected with news and updates!

Join our mailing list to receive the latest news and updates from our team.
Don't worry, your information will not be shared.

Stay connected with news and updates!

how to lease a restaurant

where to eat outside in new orleans 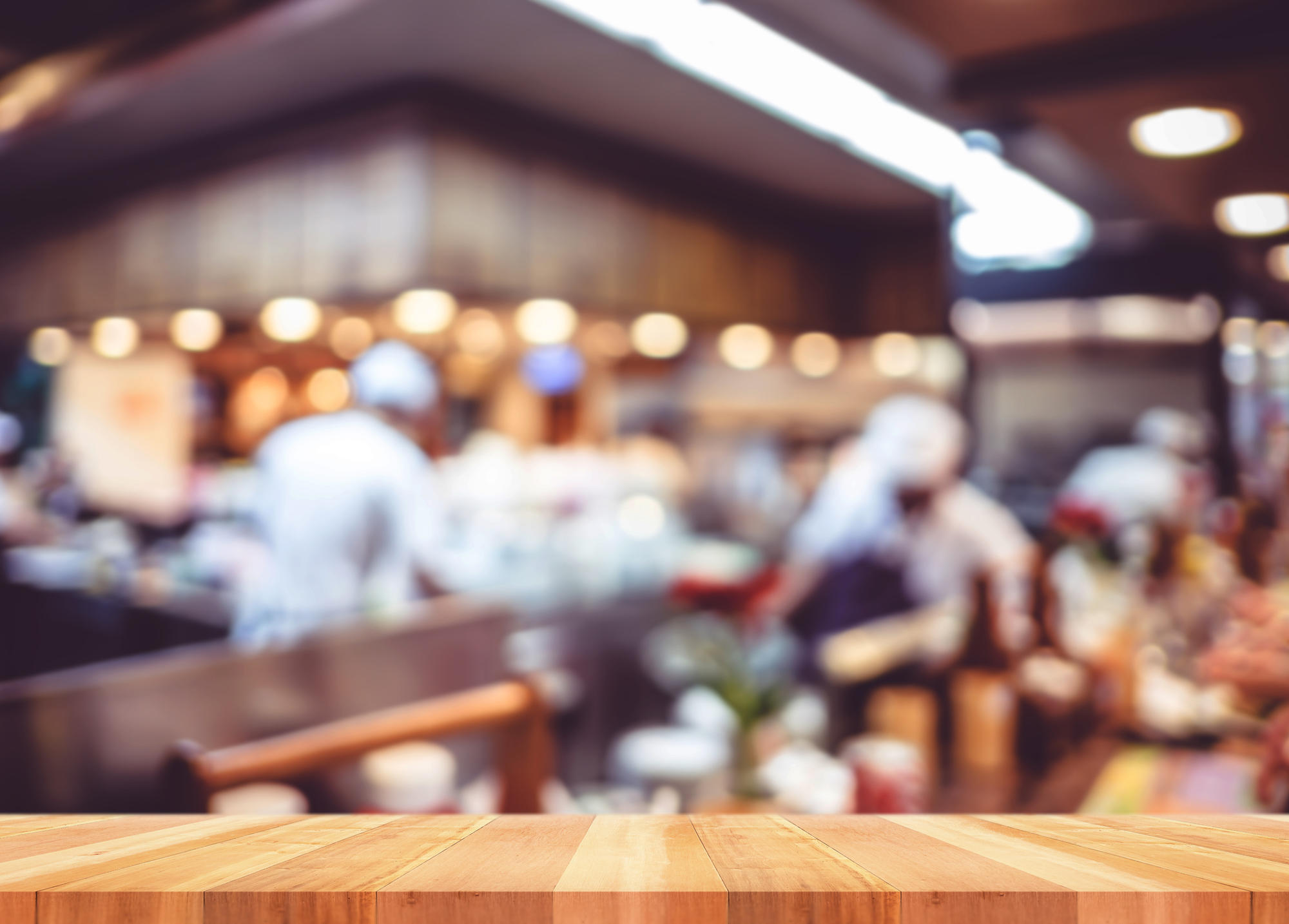